LV200: Louis the game, a journey for all 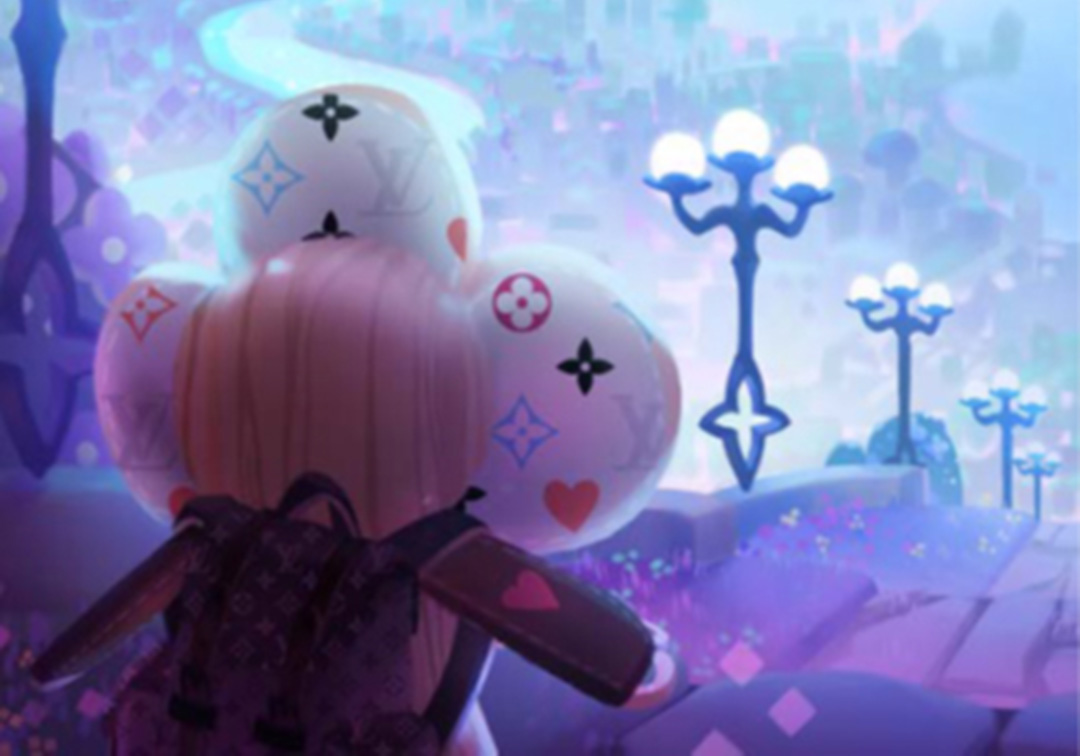 The origins of Louis Vuitton were marked by an epic quest:

Louis, a young man of 14, leaving his family home in the Jura region of France; spending two years on foot before reaching Paris. In celebration of his 200th anniversary, the maison has taken inspiration from this journey to develop a platform game open to all with transgenerational appeal.  Combining advanced animation with centuries of heritage, Louis the game offers an action-packed adventure through six imaginary worlds that exist outside of time.

The game features Vivienne, the increasingly recognisable Louis Vuitton mascot, who travels great distances to reach a festive birthday destination. Along the way, this speedy and sprightly character must collect as many monogram candles as possible, in addition to keys that access each level. A global leaderboard allows players to compete against their friends and show off the various skins that can be changed throughout the game.

Integrating the latest blockchain technology, the game will also include 30 NFTs (Non-Fungible Tockens) with 10 created by the digital artist sensation known as Beeple.

On 4th August at 3 am CET, this interactive Louis 200 initiative goes live as an app through Apple and Google Play for Android systems. Once the game is downloaded, an introduction invites players to select from two Louis Vuitton backpacks, while a tutorial demonstrates Vivienne’s movements which progress with each level – from basic walking and running to ledge climbing, floating and double jumping. Each of the 200 candles unlocks a postcard that reveals an Anecdote or Trivia spanning maison collaborations, special orders, technical trivia, family history, artistic interventions, runway highlights and more.

Through fun and seamless storytelling, Louis the game offers a new medium to define the Maison’s history of creativity and innovation – revealing yet again how heritage and disruption can coexist.