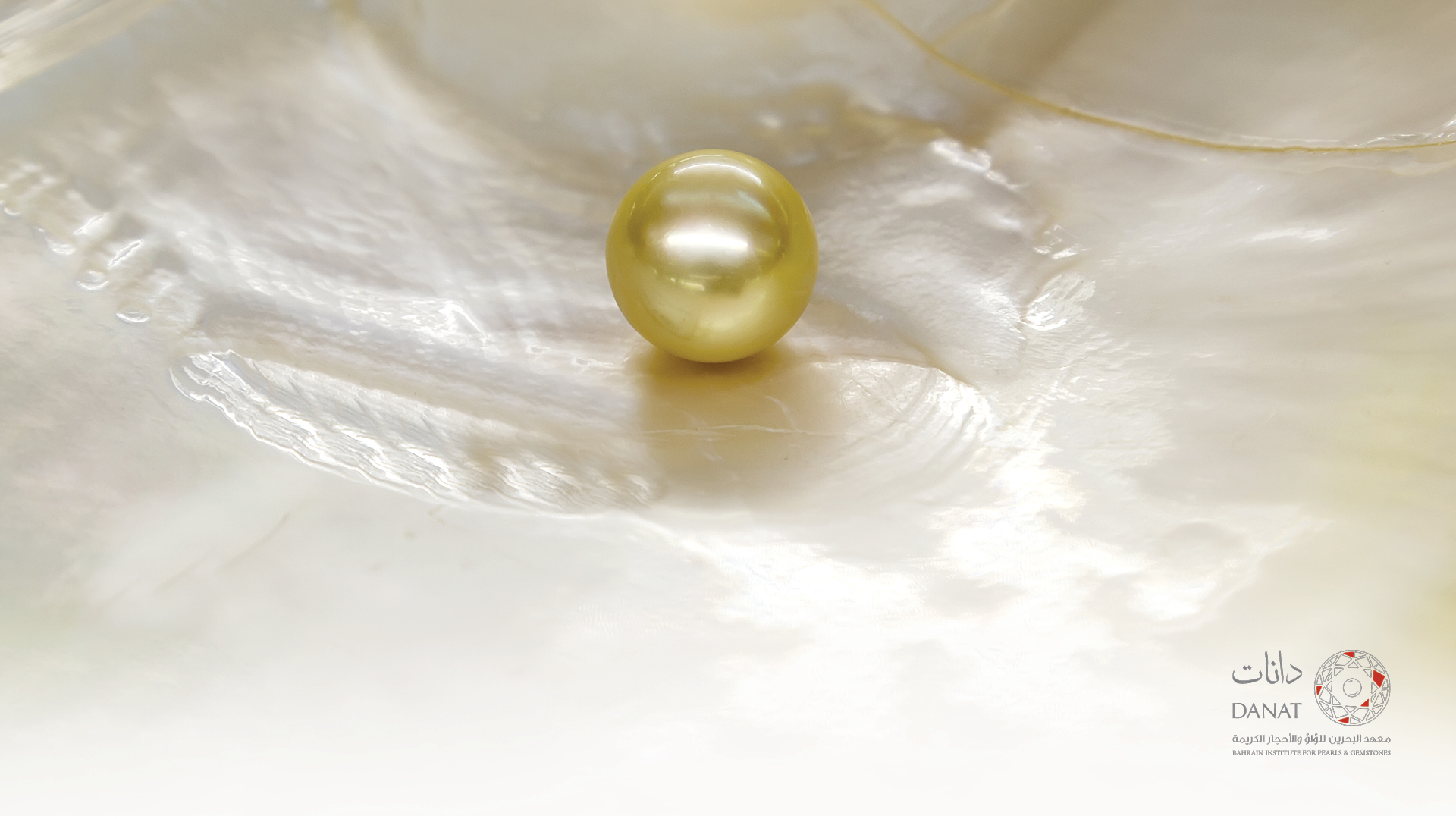 Mother of pearl is the nacreous inner lining of a molluscs’ shell that shows the beautiful iridescence. It is found in many types of molluscs but most commonly in oysters, mussels and abalone. 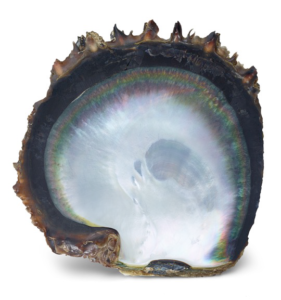 Figure 1: iridescent colours of the mother of pearl of Pinctada margaritifera mollusc.

Many believe that the nacre-lines shells are the belly that produces pearls, which explains the name “mother of pearl”, but this belief is not quite accurate. The mother of pearl and pearls share the same composition, which is calcium carbonate, and both are formed by the same tissue called the Epithelium. The wonderful sheet-like arrangement of the nacre “calcium carbonate” is the reason behind the amazing iridescent colours, where the light interference and reflection off these different layers produces the iridescent effect. However, although mother of pearl and pearls are composed of the same material, they are not considered the same. Mother of pearl is the inner layer of the
mollusc, where pearls are produced when an irritant/injury/disease causes a part of the Epithelium to transfer and builds the concentric layers of nacre which will eventually be the pearl. 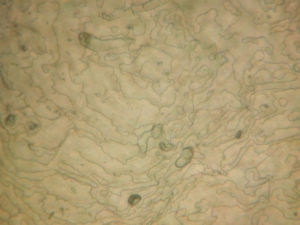 Figure 2: the appearance of overlapping sheet-like nacre under microscope.

Rarity is one of the greatest differences between mother of pearl and pearls. On one hand, the mother of pearl is produced by most molluscs. But on the other hand, only few molluscs produce pearls. Pearls production, especially natural ones, is a rare event and even with providing the appropriate conditions for pearl cultivation, production of pearls is never guaranteed. This difference explains the values of mother of pearl and pearls. Due to the rarity of pearls, they are very valuable and considered as high-end products, while mother of pearl is more available, affordable and far less valuable than pearls.
Mother of pearl was used throughout history in ancient Egypt and China. In modern days, it is used for various purposes such as jewellery, fashion, home décor and musical instruments. The use of mother of pearl in jewellery is versatile, where it can be cut into various shapes and used in necklaces, earrings, bracelets, rings and even watches. It is also used for women and men clothing as buttons or cufflinks. Home designers are using mother of pearl in many creative ways, like in the form of mosaic tiles. It is also used to accent some musical instruments like guitars, harmonicas and ouds.