The house of FENDI was established by Adele and Edoardo Fendi in Rome in 1925. The opening of the first FENDI boutique – a handbag shop and fur workshop followed. Soon winning international acclaim, FENDI emerged as a brand renowned for its elegance, craftsmanship, innovation and style. The collaboration with the late Karl Lagerfeld began back in 1965 and lasted 54 years, in 1992 Silvia Venturini Fendi seconded him in the Artistic Direction. In 1994 she is given responsibility of Leather Goods Accessories and then the direction of the Menswear line. In 2000 the LVMH Group acquires FENDI becoming in 2001 its majority shareholder. In September 2020 Kim Jones is appointed Artistic Director of Haute Couture, Ready-to-Wear and Fur Collections for Women. Today FENDI is synonymous with quality, tradition, experimentation and creativity. 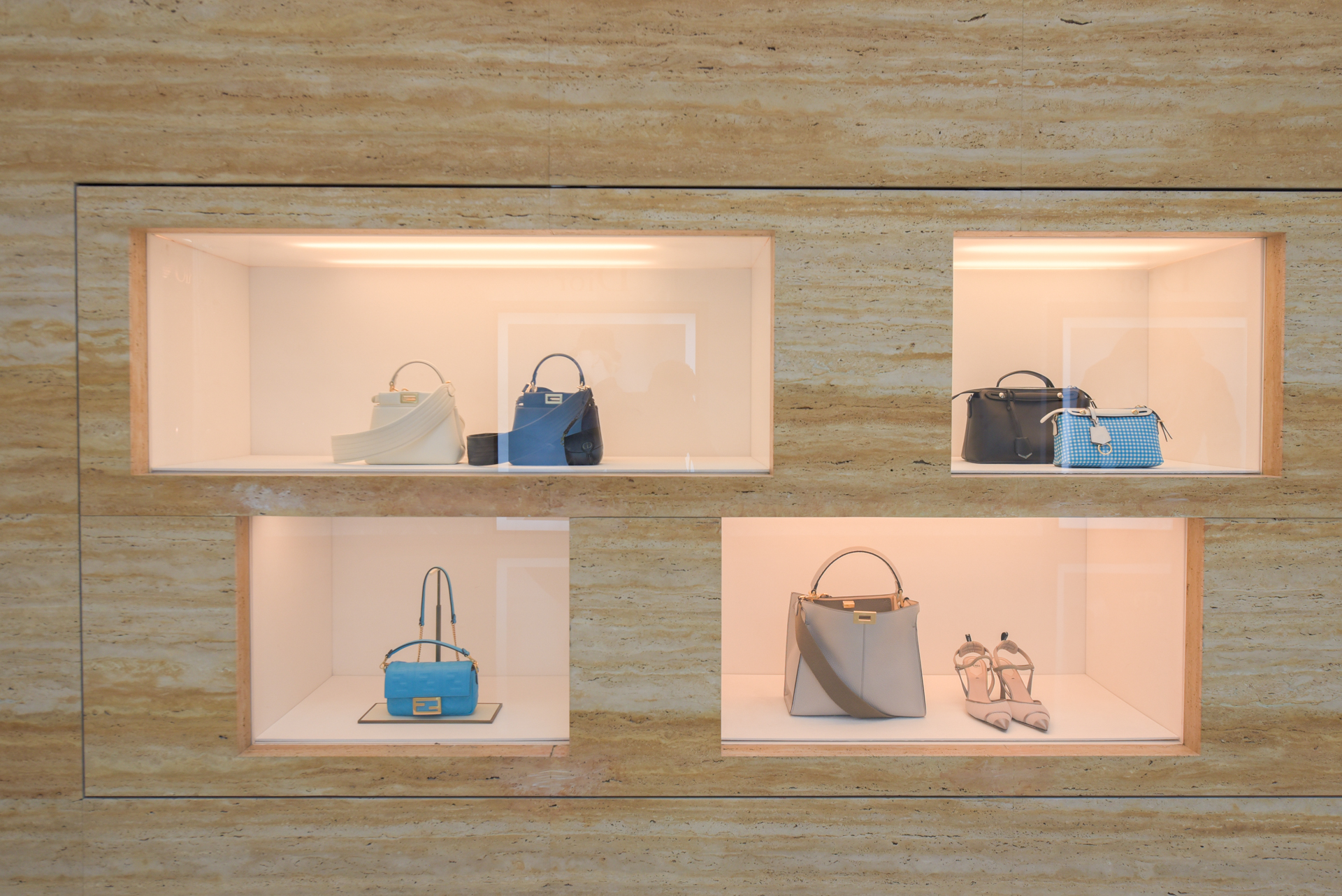 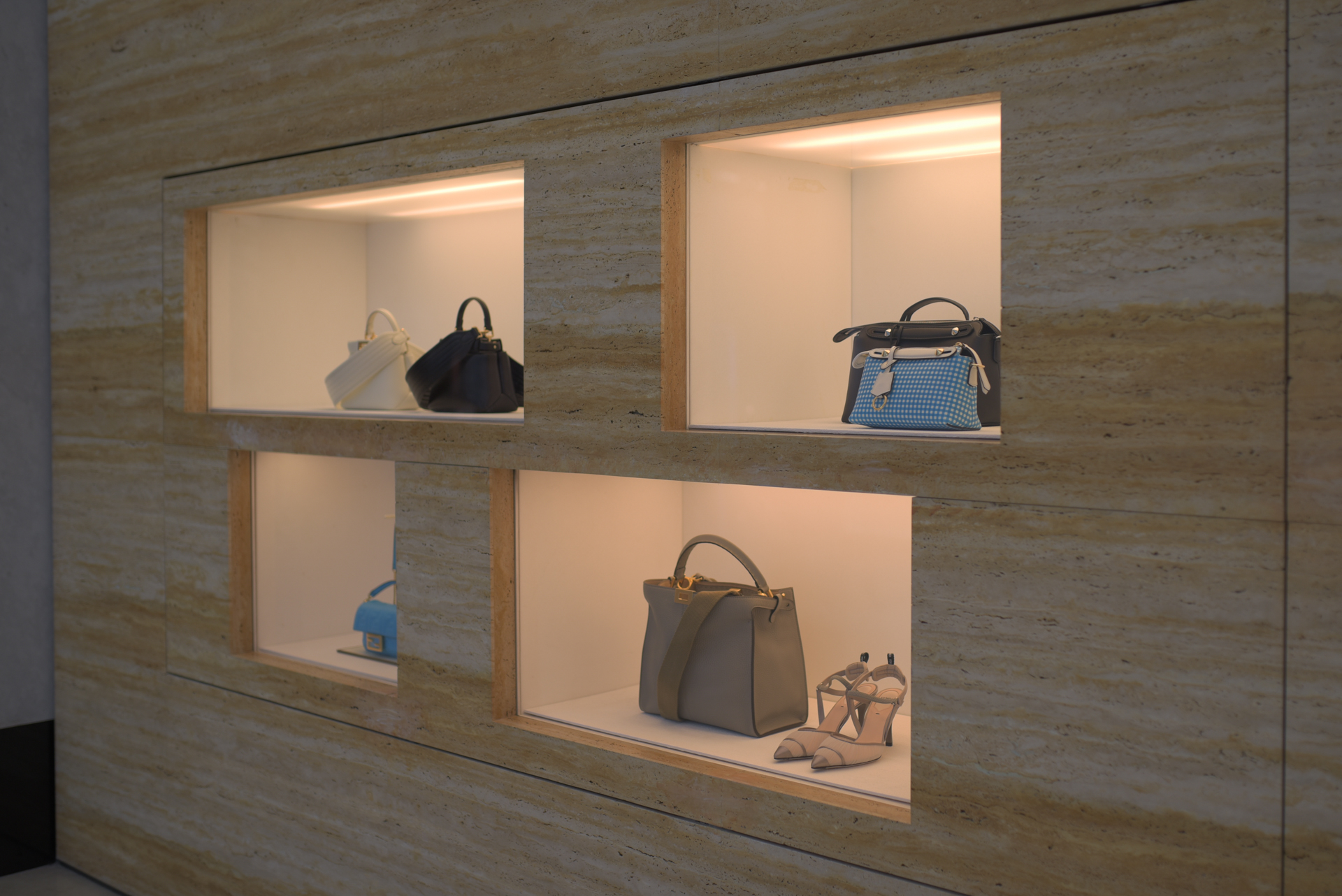 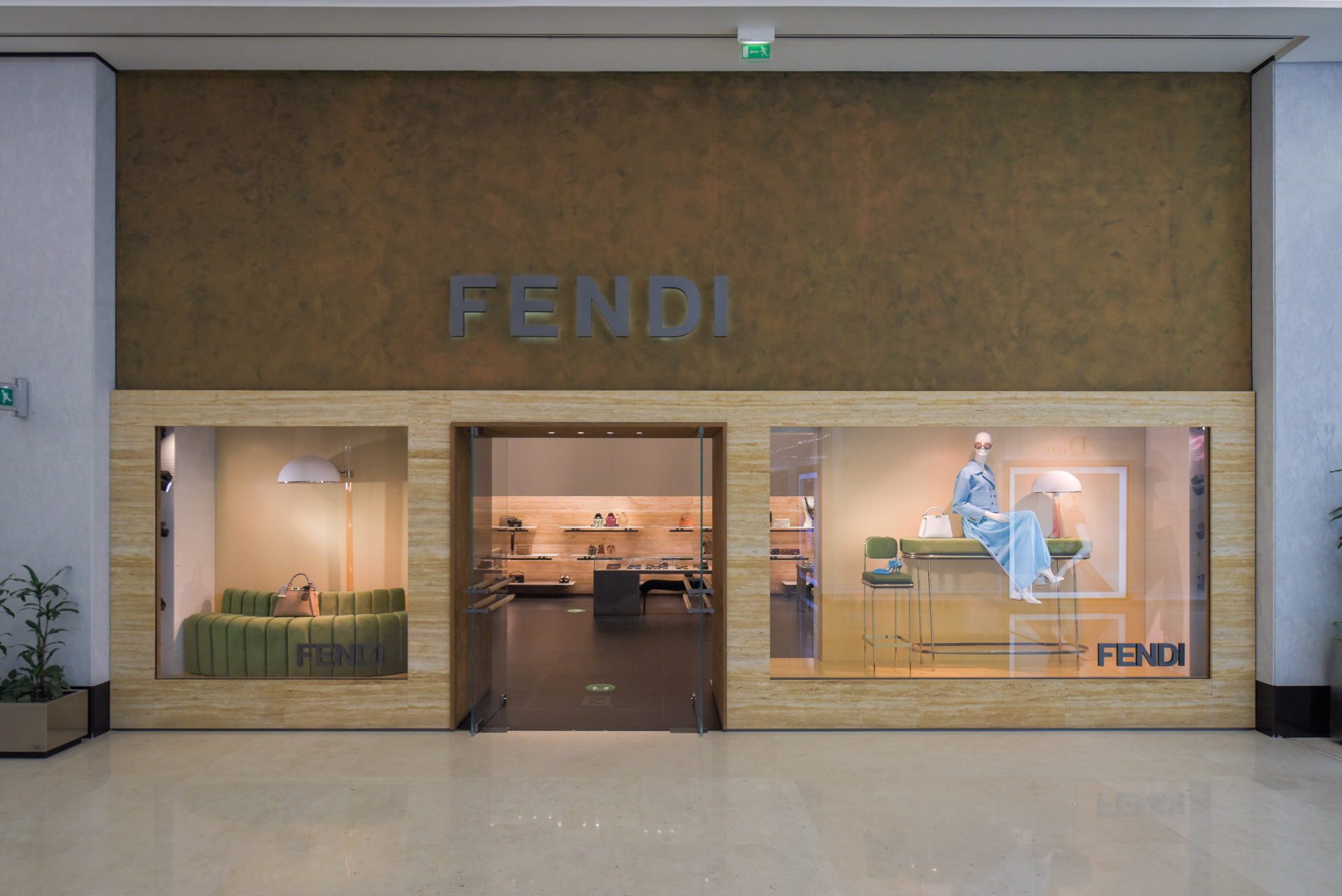 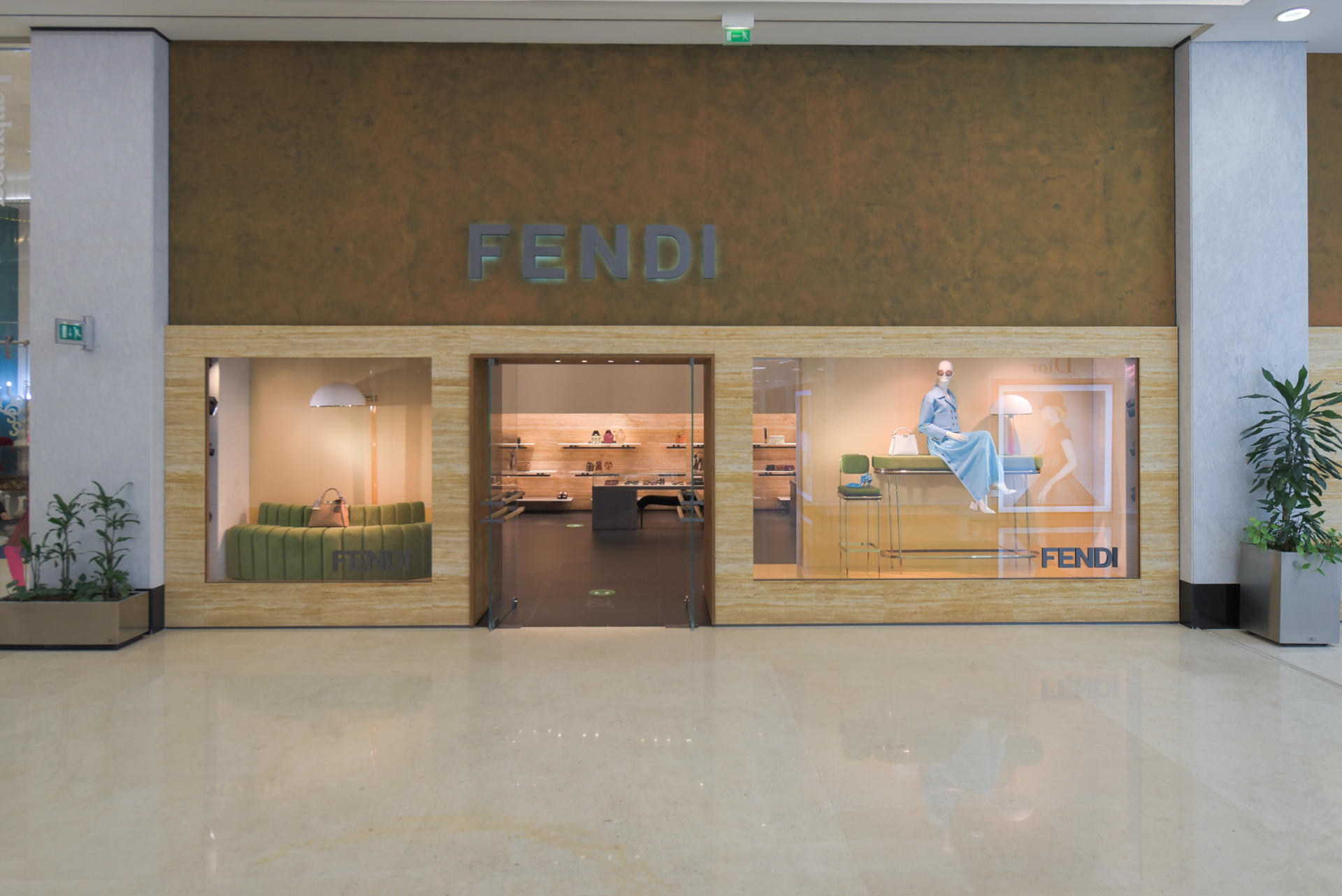 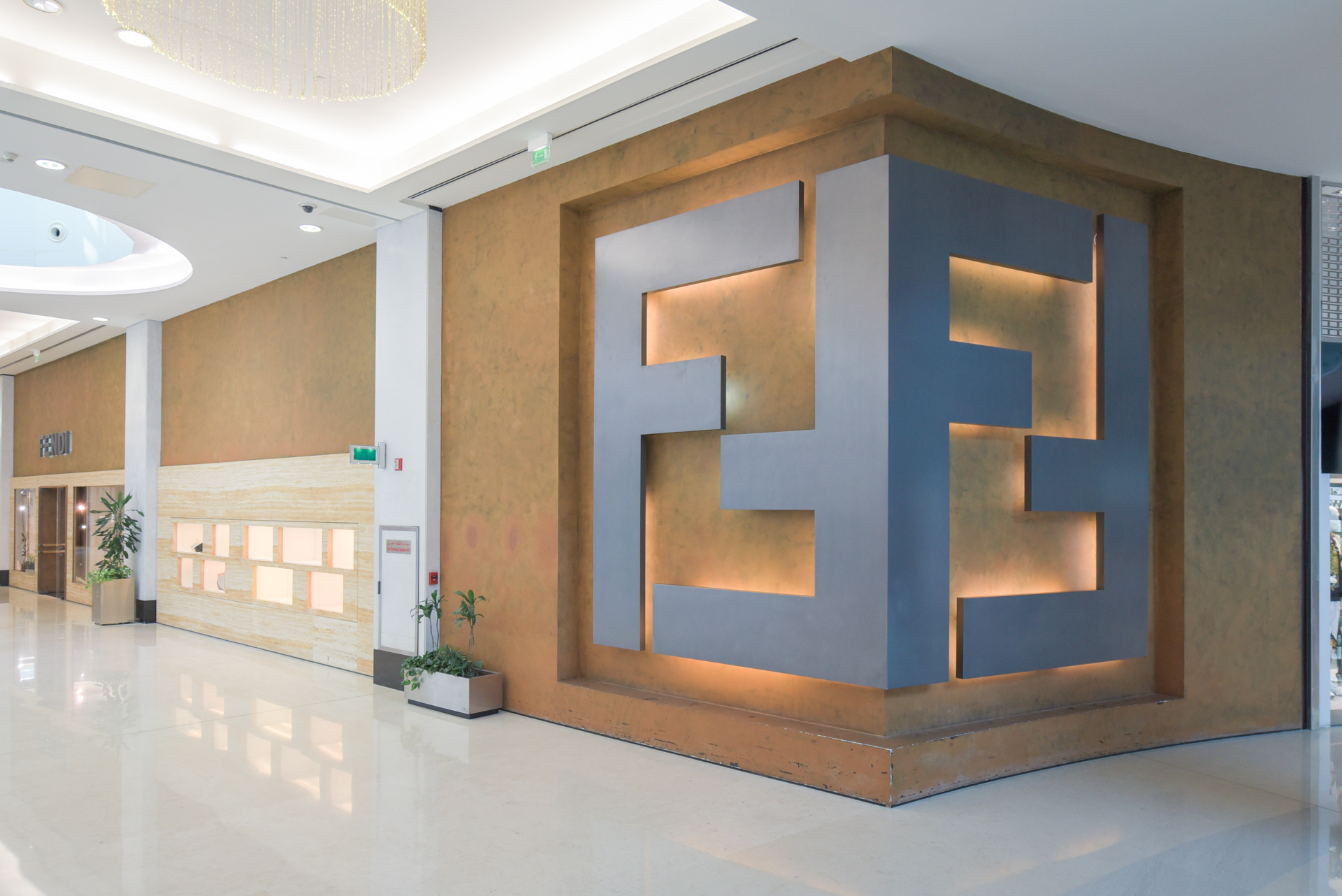